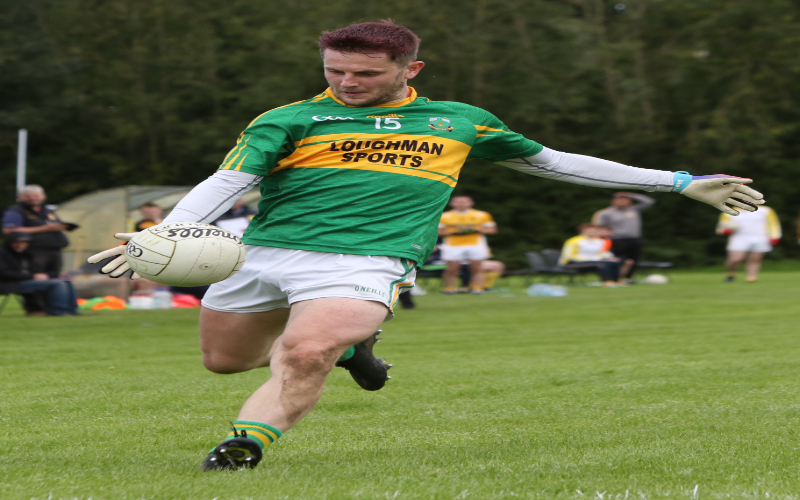 Castleblayney Faughs is one of the most successful and progressive clubs in Ireland. From its foundation back in the early 1890s and its re-formation in 1905, the club has won everything there is to be won at club level in Co. Monaghan and Ulster and over that period has supplied a steady stream of star players for club, county and province. It has also continued to be a vibrant cultural force of positivity within the Castleblayney community. It has continuously responded to changing times and has continued to meet the changing needs of its members and the wider community through major infrastructural developments. Its headquarter at St. Mary’s Park, Castleblayney has continued to develop and modernise its facilities since it first opened these grounds in May 1953, making it one of the premier grounds in Ulster. All of these developments plus the provision of coaching and games for it many players at all levels, require a major financial investment by the club.

Want to be
Club Member?