BACK To Smart Lotto Home Page 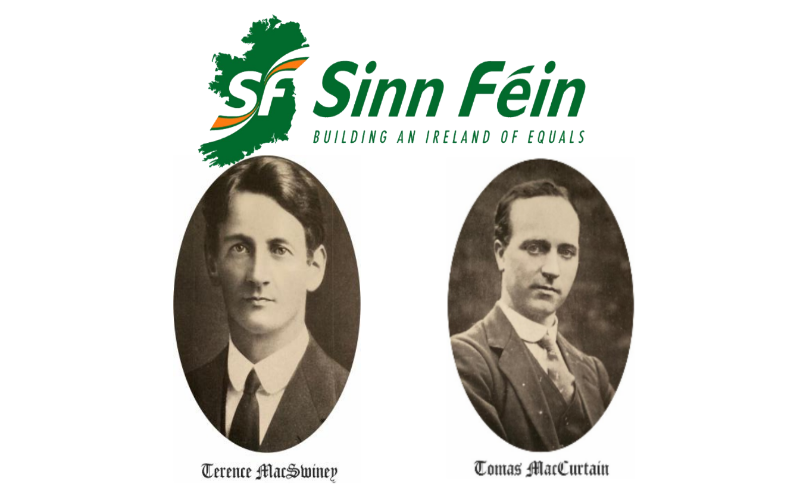 Welcome to the Weekly Lotto of Sinn Féin Cork City

Watch the lotto live every Sunday at 7pm on our Cork Sinn Féin Facebook Page.

The Party political platform is rights based, with a focus on equality and inclusion. It is committed to a United and inclusive Ireland. Cork Sinn Féin is a local voice for inclusion and equality, working and supporting local communities. It has TDs and local councillors representing constituents at national and local levels.

Want to be a
Club Member

Your Support Makes a Real Difference.